Mr. Bannon and three others are accused in a scheme to use funds raised for construction to pay for personal expenses. 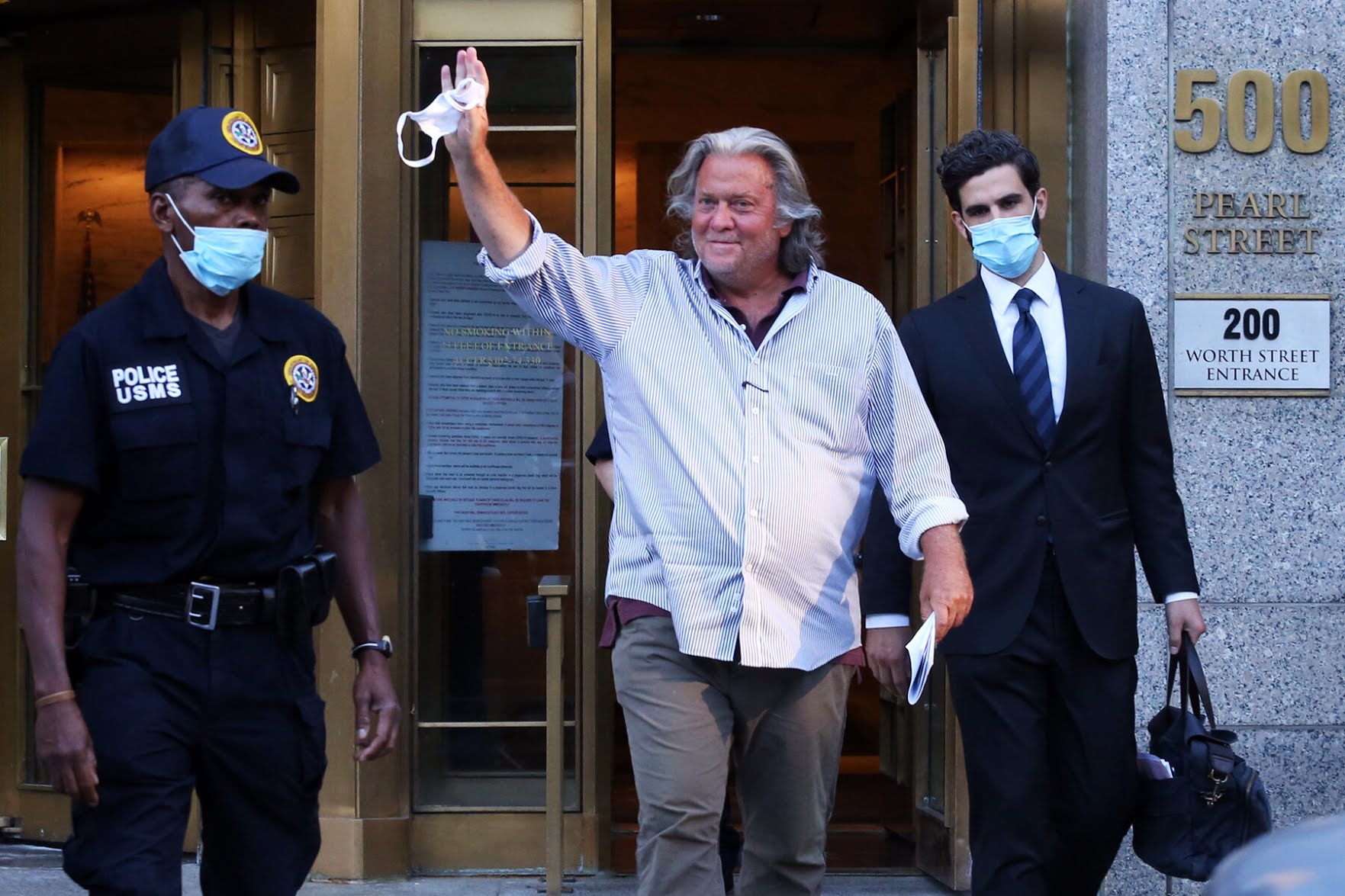 Stephen K. Bannon, President Trump’s former adviser and an architect of his 2016 general election campaign, was charged on Thursday with defrauding donors to a private fund-raising effort called We Build the Wall, which was intended to bolster the president’s signature initiative along the Mexican border.

Mr. Bannon, working with a wounded Air Force veteran and a Florida venture capitalist, conspired to cheat hundreds of thousands of donors by falsely promising that their money had been set aside for new sections of wall, according to a federal indictment unsealed in Manhattan.

The fund-raising effort collected more than $25 million, and prosecutors said Mr. Bannon used nearly $1 million of it for personal expenses. 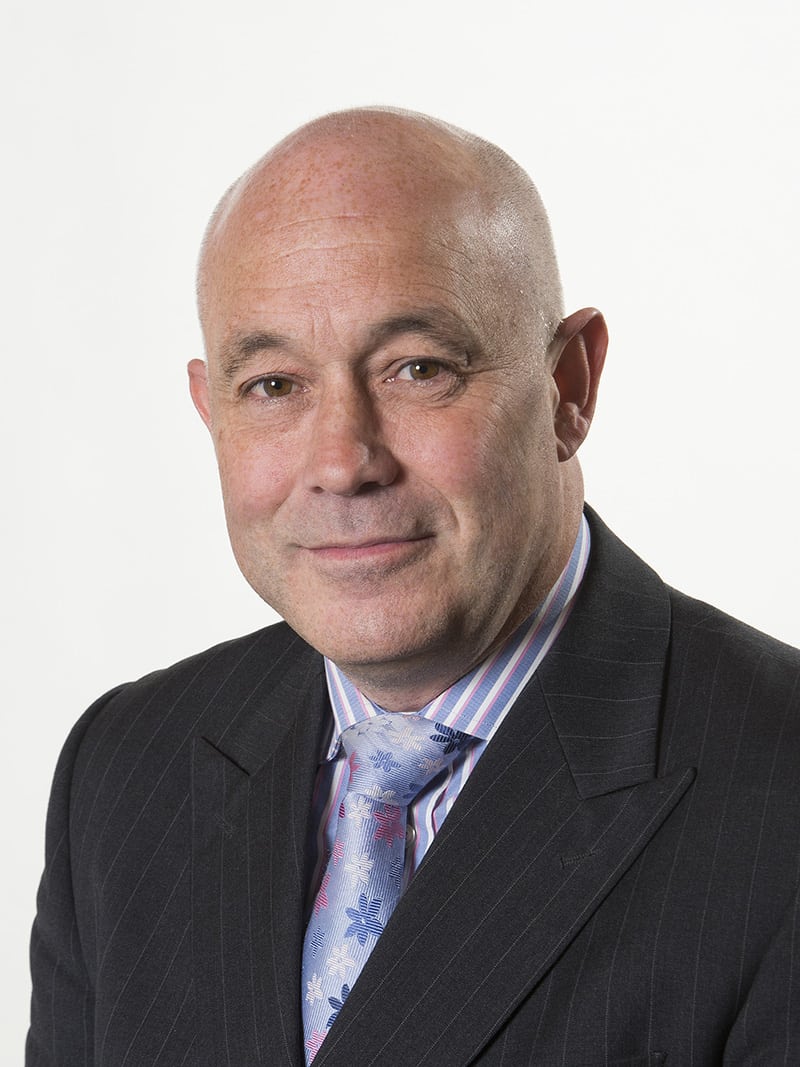